If you want your addition to look like it could be an original part of the house—instead of an afterthought—focus on the roofline. No matter how well the rest of the design blends and materials match with the house, unless you get the roof right, your addition will look like just that: An addition tacked onto the side of the house.​

There are four main roof options to consider:

Roof Extension. If you’re adding to the gable end of the house (the side wall that goes up to the roof’s peak), it’s fairly easy to extend the existing roofline over the new space, says Curt Schultz, a Realtor-architect-builder in Pasadena, Calif. That’s a simple, low-cost solution that can tie in well with the main house. But it’s also pretty unusual because most additions are in the front or back of the house—where there’s yard space—rather than on the sides. “And when you’re building at 90 degrees to the gable,” says Schultz, “things get more complicated.”

Shed Roof. This is the simplest solution—a single slope that’s attached to the original house at the high point and slants down to the outer wall of the addition. It’s easy for the contractor to build and easy on the homeowner’s budget, says Schultz, but it makes the new space look like an obvious add-on. That can diminish the value of your improvement, especially if it’s visible from the street, he says. A growing number of affluent communities now have building codes that ban shed roofs over living spaces.

Gable Roof. Rather than a single slope, a gable roof consists of two slopes that meet at a peak running down the middle of the roof. When matched to the angle and proportions of other rooflines on the house, your gable roof will add visual interest and character to the home, making the addition look like an asset that belongs with the house.

Dormers. A dormer is a small gable roof that projects at a 90-degree angle from the main roof, usually to house one or more windows. That’s useful if you’re expanding the top floor of your home, because a dormer effectively raises the ceiling where you otherwise have low eaves. And one or more dormers can be used to dress up and tie together the roofs over both a house and its addition. 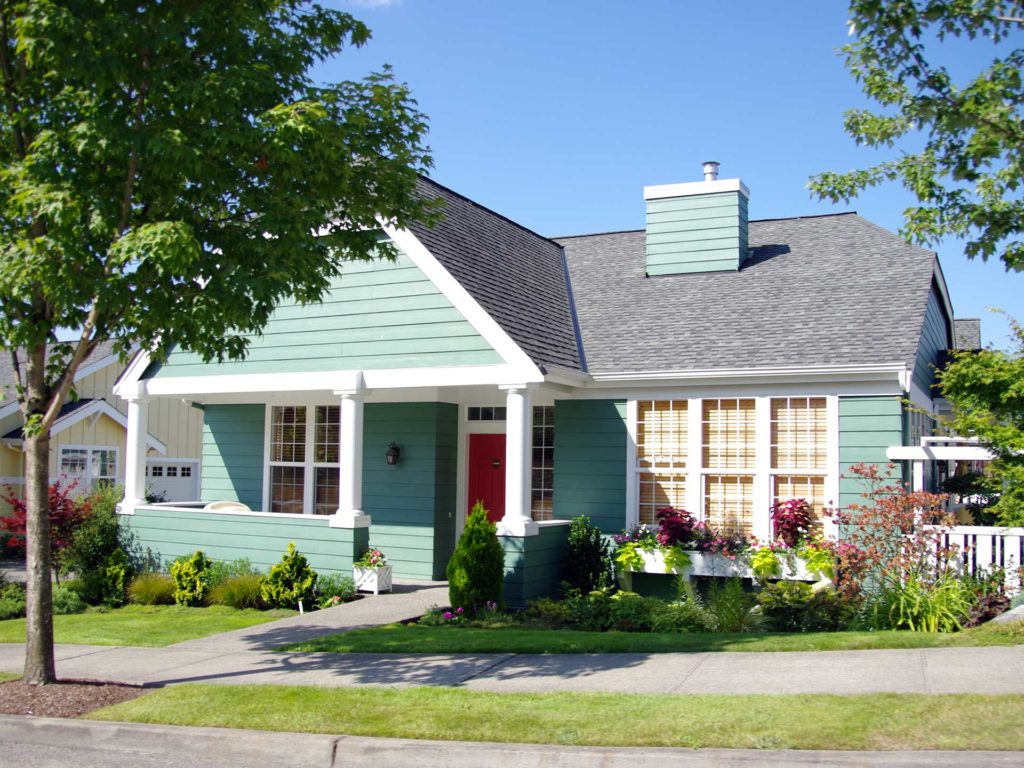 Get Started on Your Home Improvement Project

Learn About the Personalized Remodeling Solutions That We Provide
Why Wait to Enhance Your Home?
Get Your Free Estimate
Roofing
Windows
Siding
Bathroom Remodeling
Kitchen Remodeling
Remodeling
Get a Price Services Available

Superior Products, Quality Craftsmanship in Normal, IL
Get a Price